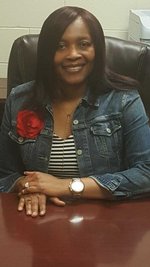 Dr. King is a native of Cordele, Georgia and a proud 1986 graduate of Crisp County High School. After serving in the United States Army, she went on to receive her bachelor’s degree in Early Childhood Education from Troy University and began teaching in the Liberty County School system (Hinesville, GA) as a fourth grade teacher where she taught for three years before becoming a part of the Houston County School system. She taught at Centerville Elementary for six years before transitioning to the position of Assistant Principal of Discipline at Morningside and Tucker Elementary for three years. She then served as the Assistant Principal for Instruction at Morningside for four years.

She has been married to Bernard, her high school sweetheart for 34 years. Their quiver is running over with three sons, daughter-in-laws, and twelve grandchildren. 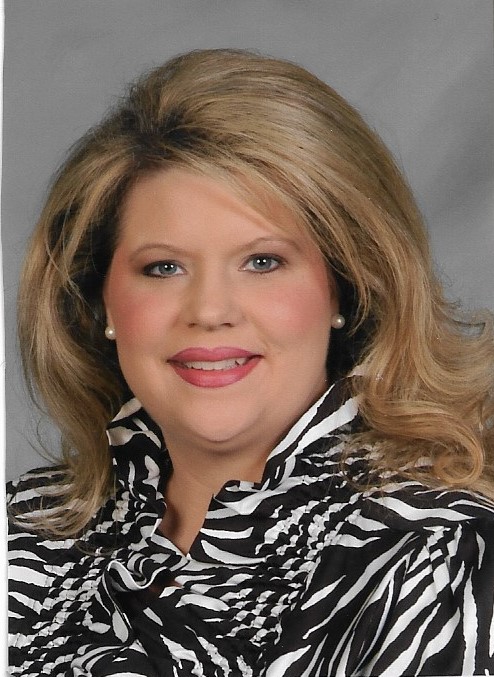 Mrs. Barfield resides in Houston County with her husband and two sons. 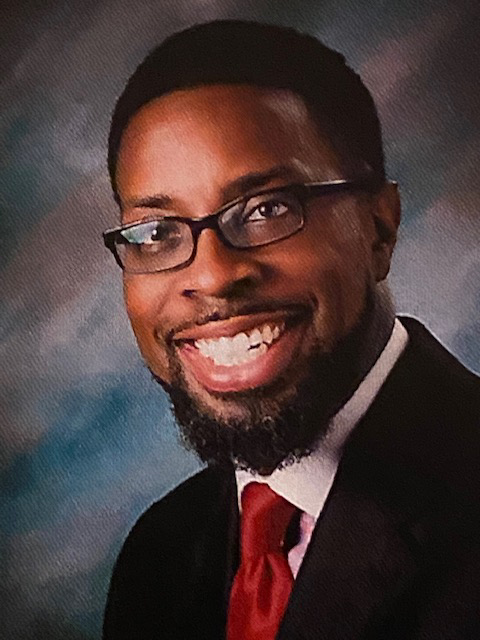 In 2019, he returned to Houston County after he was named Assistant Principal for Discipline for Morningside and Tucker Elementary Schools.

He is married to Christina Deas, and they are the proud parents of Trinity Jahne’ and Timothy Jr.